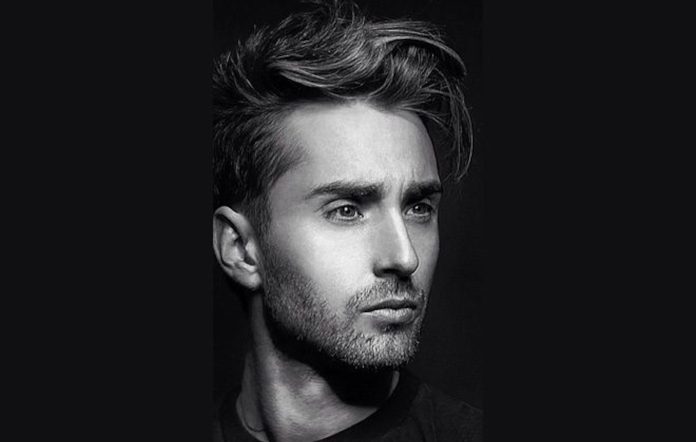 Electronic dance music is faced with a loss with the news earlier this week that DJ and producer Jamie Roy has passed away.

Born and raised in Dumfries, Scotland, Roy made a name for himself at various festivals and events across the world. He also released numerous tracks such as ‘Organ Belta’ and his remix of ‘Lauren’ by Oden & Fatzo.

Friends of Roy, including fellow DJs and producers, have taken to their social media to pay tribute to him.

Described as a “much loved and talented son, brother, nephew and uncle” in a Facebook post, Roy’s family confirmed the DJ died yesterday (September 20th). His cause of death remains unknown at this time.

EDMTunes would like to extend their condolences to the family and friends of Jamie Roy.